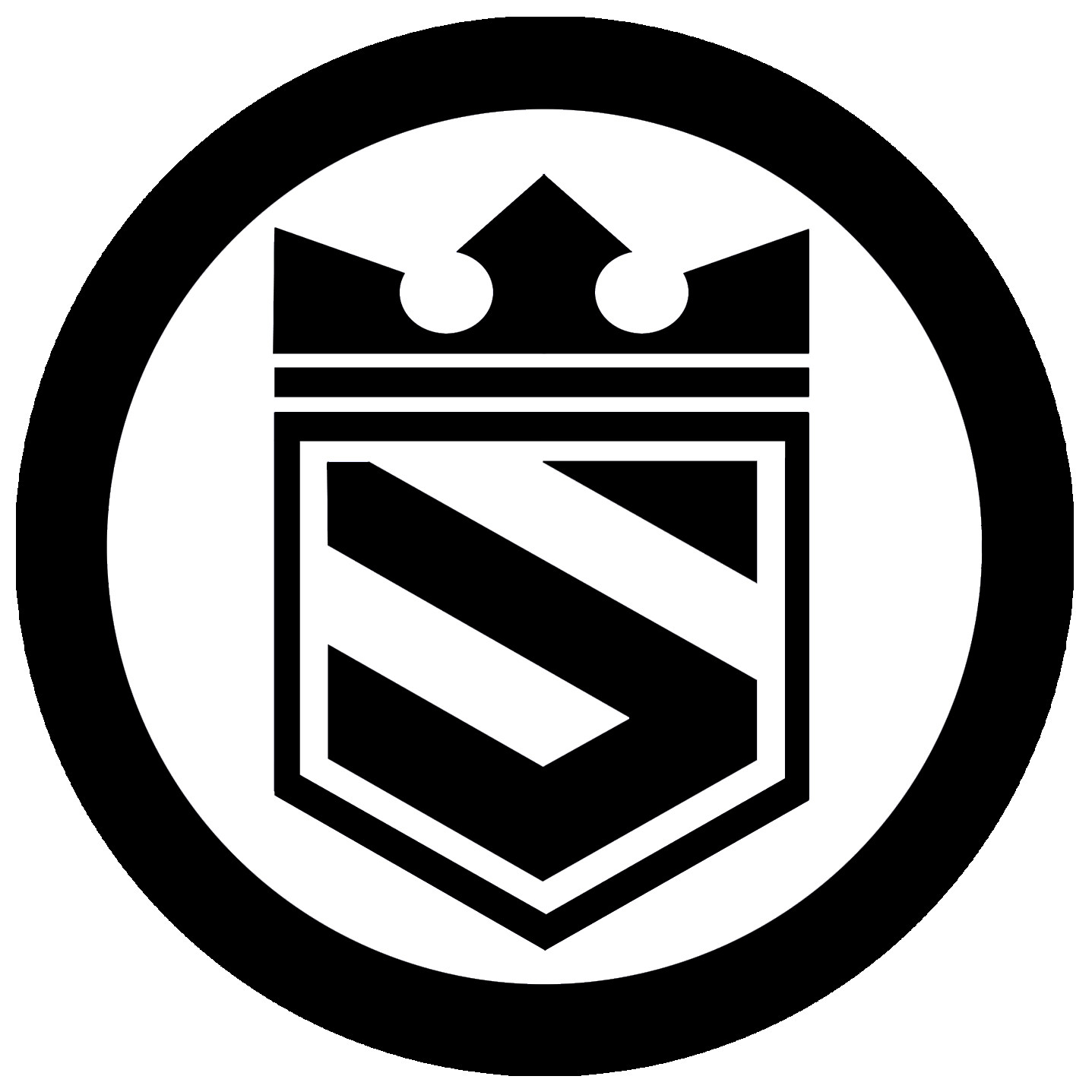 The European Tour wanted to create a social media campaign to champion each of the European countries represented in the tournament and were looking for imagery that was 'a little different' to the standard photography options. 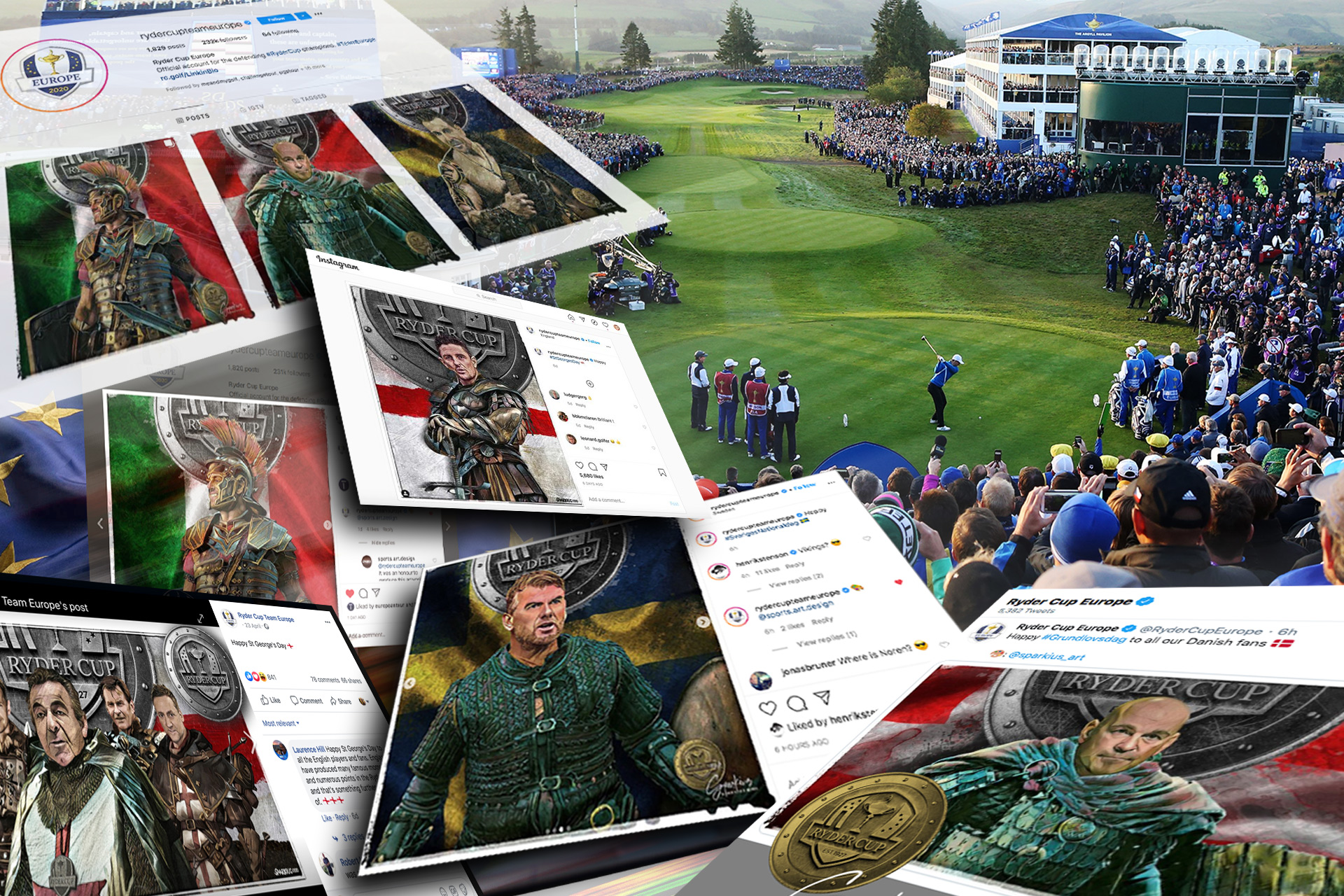 The team contacted SPARKIUS with their idea of recreating each of the European Squad Players as historical warriors from their home nation and the challenge was set. Deadlines were set by the dates of each National Day and artwork for each nation was created accordingly.

To celebrate England's heritage each of the British players was recreated as a mediaeval knight complete with chainmail and swords. The other nations to be included were Denmark, Sweden and Italy, and so began the creation of key players as Scandinavian Vikings and Roman Centurions. 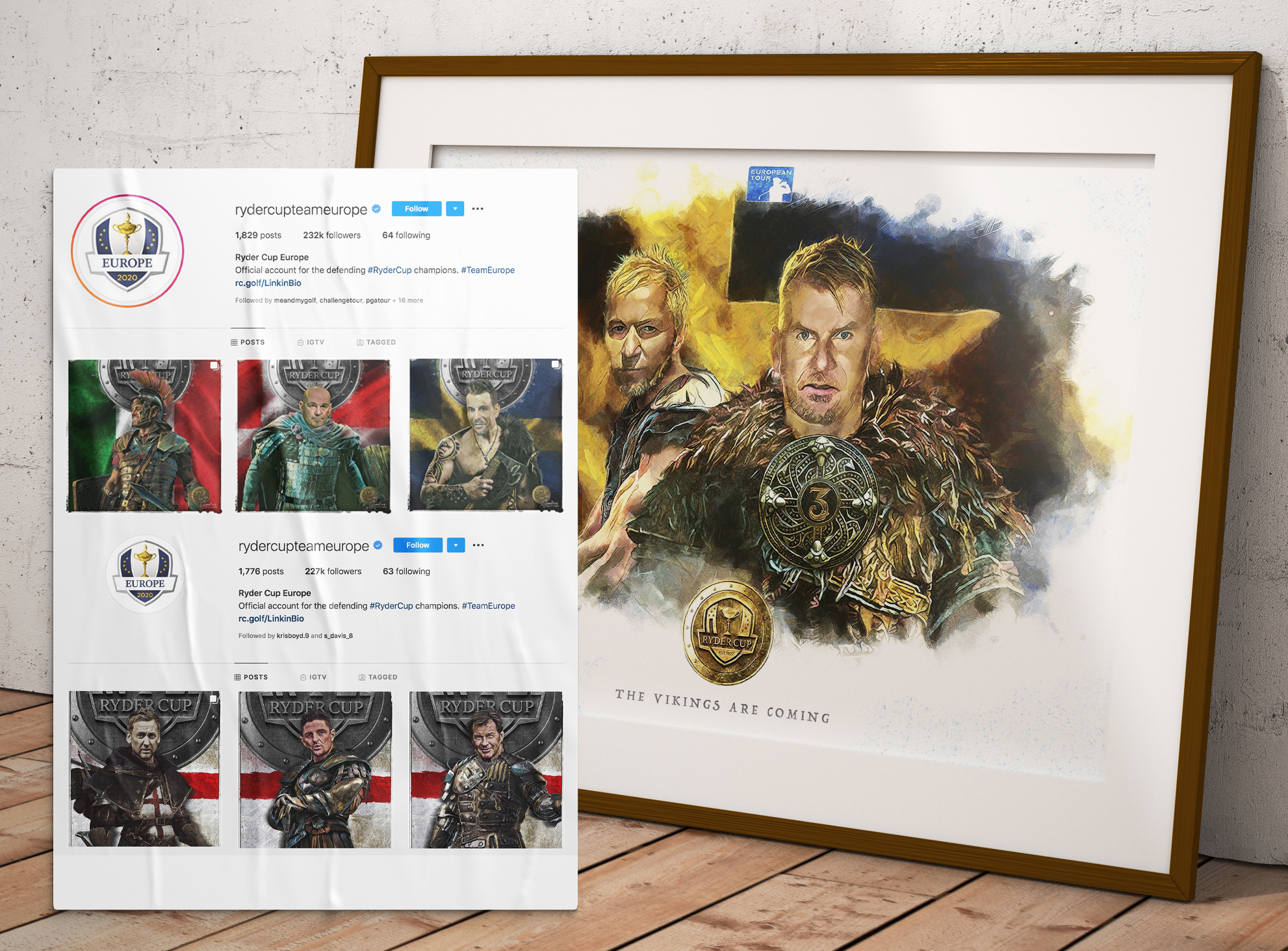 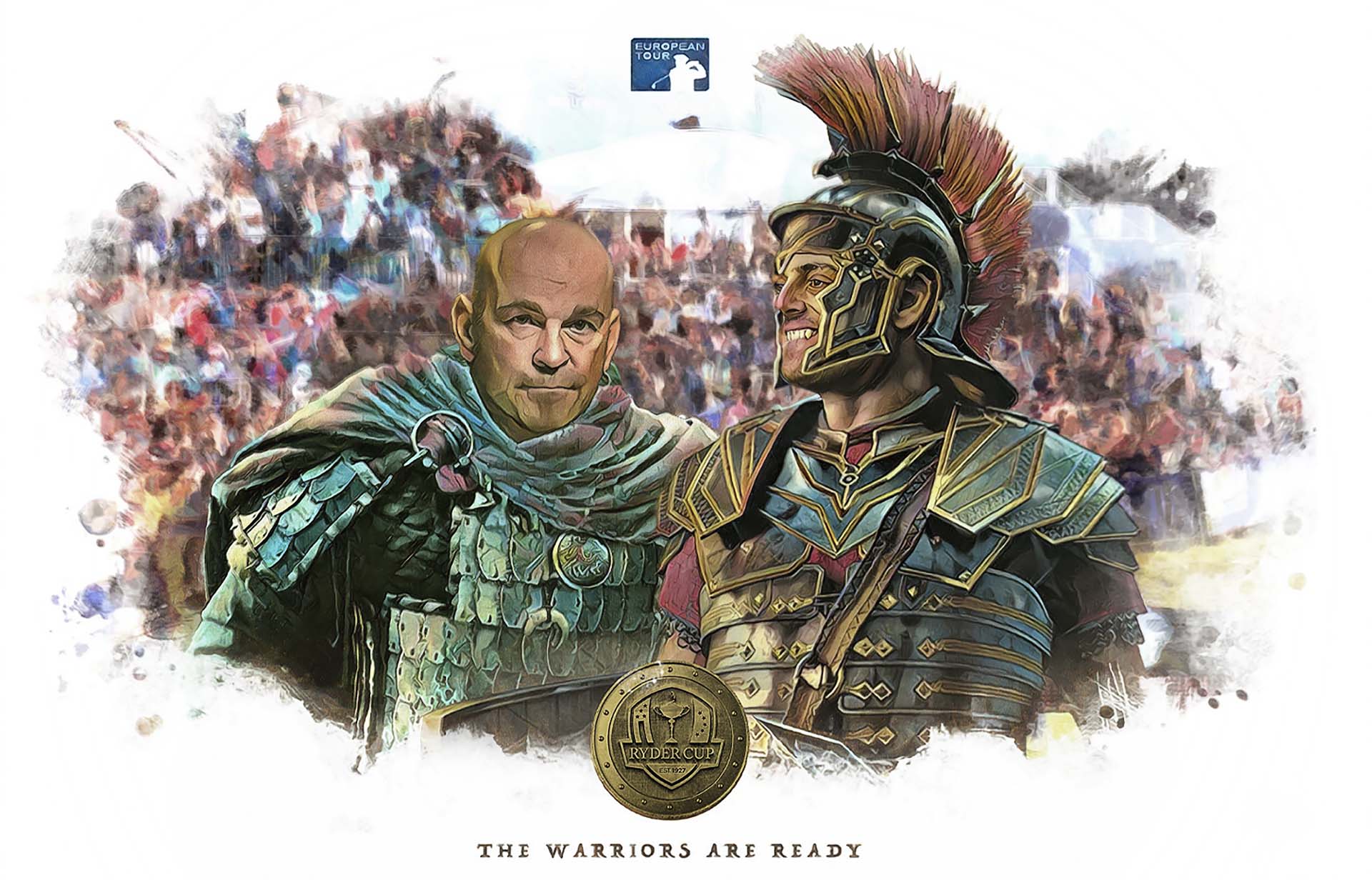 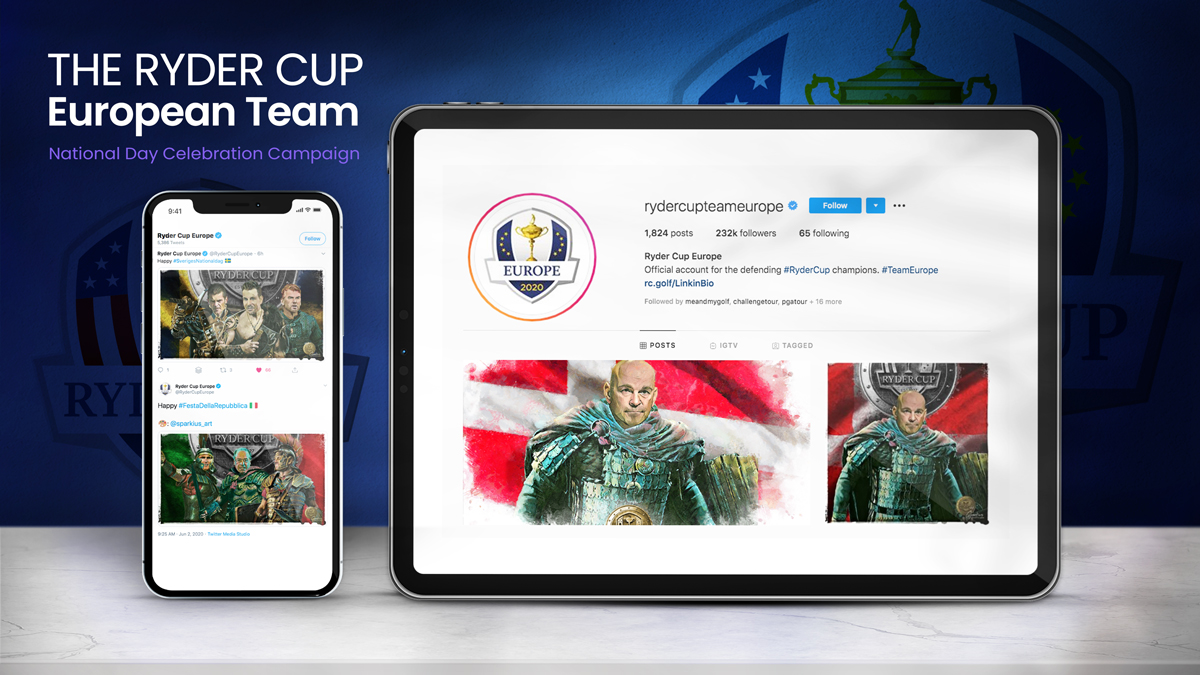 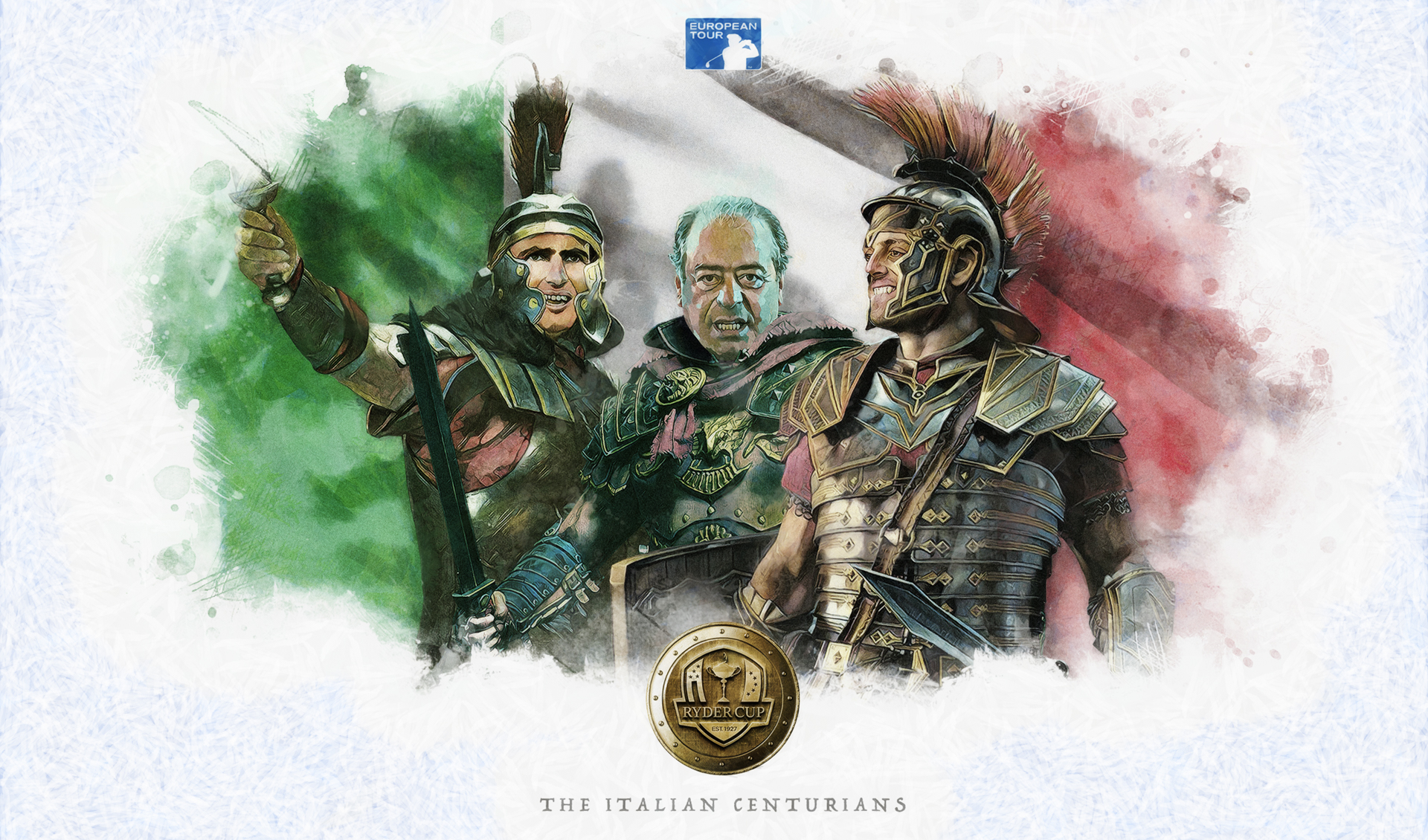 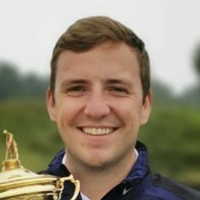 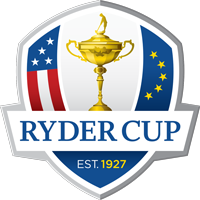 For Ryder Cup Europe, Steve produced graphics depicting golfers as knights and gladiators and it’s safe to say they were a great success, with both fans and players enjoying and engaging with the unique style of Steve’s work.

We've enlisted Steve’s services to help with several social media campaigns across European Tour and Ryder Cup Europe channels as his style stands out from other graphics on social media and helps to differentiate our content.

We knew we could trust Steve from previous projects for the Betfred British Masters and the latest Peaky Blinders season release, which meant we could offer him more creative license while knowing he would always keep within our key brand guidelines while producing quality art. 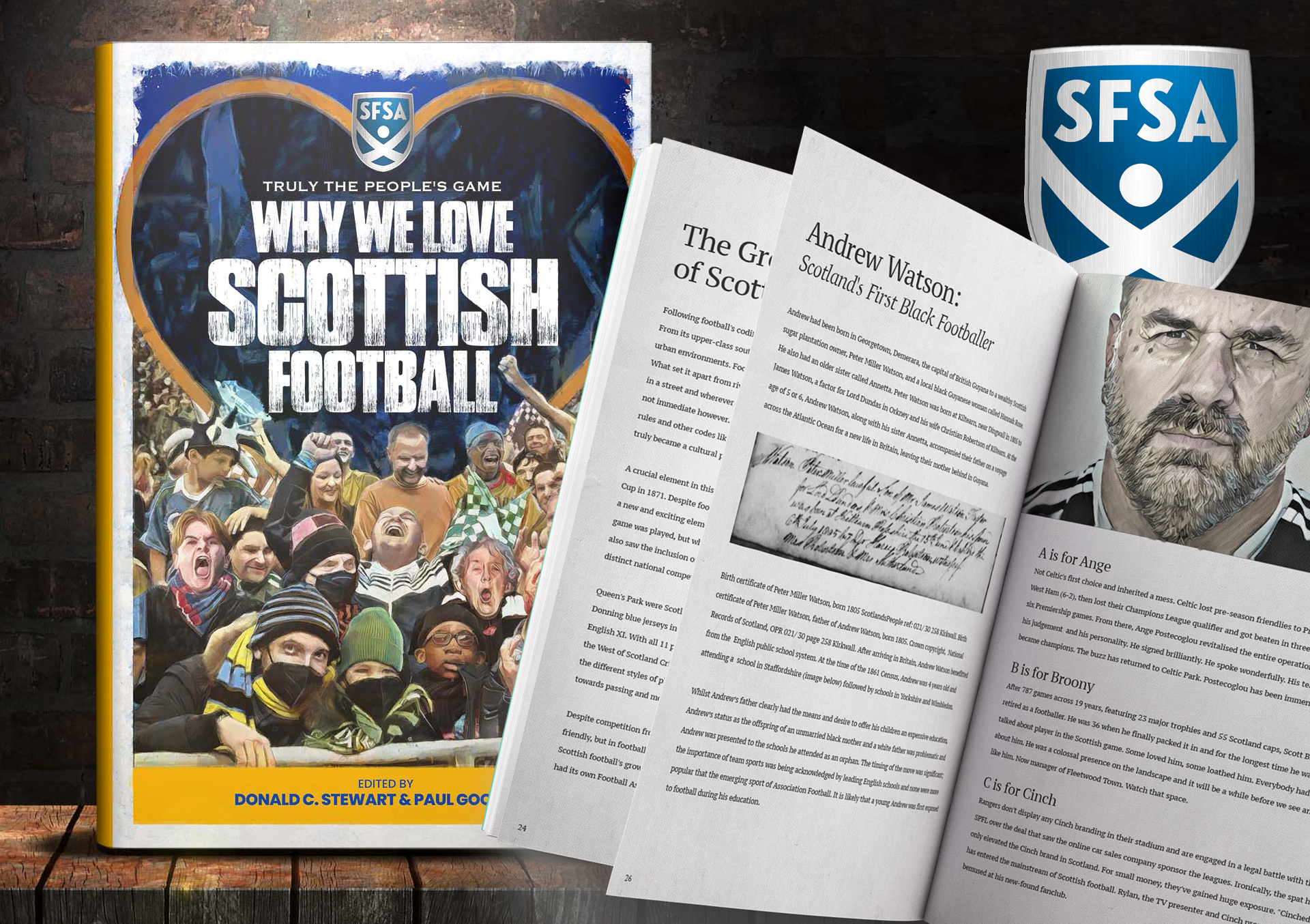 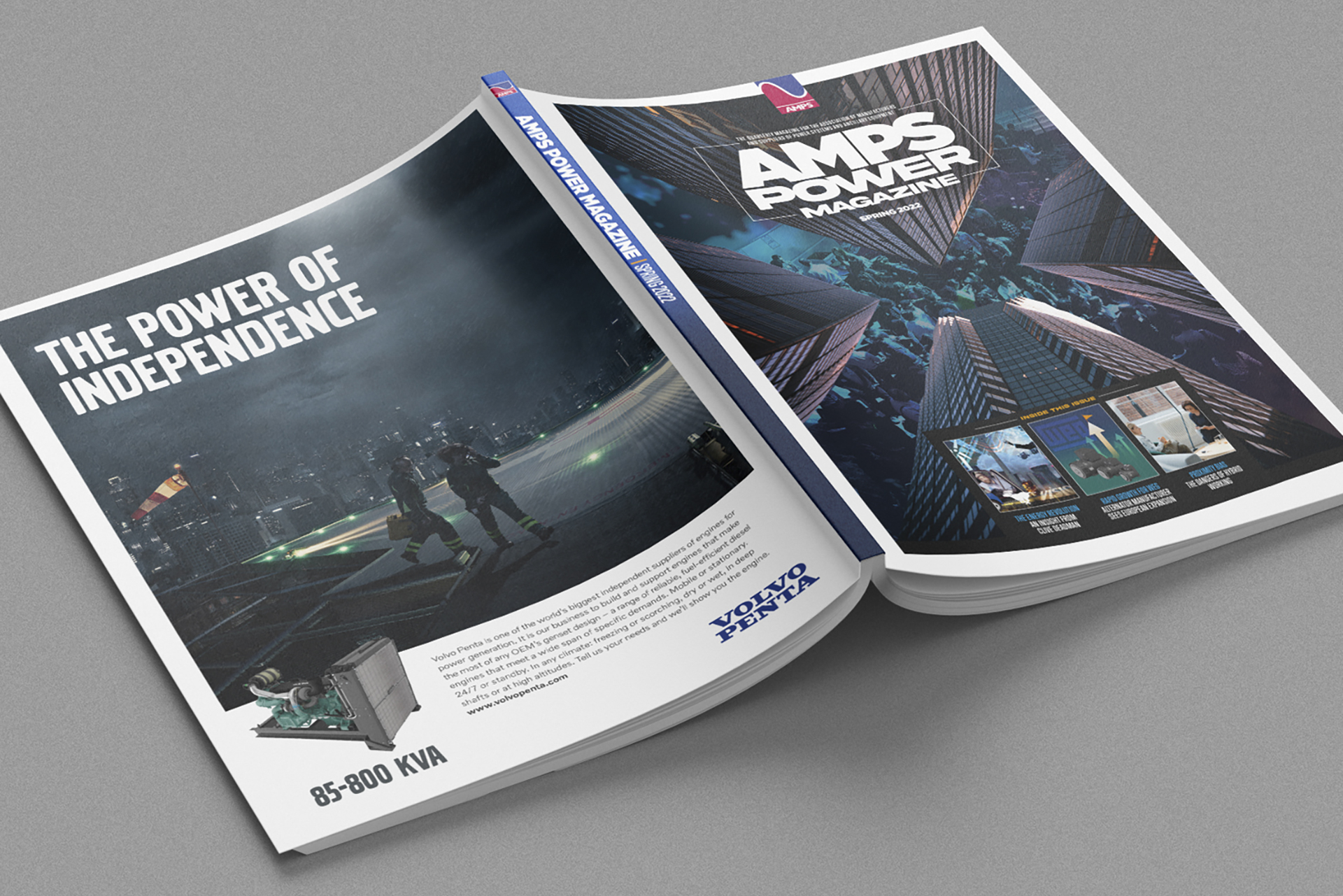 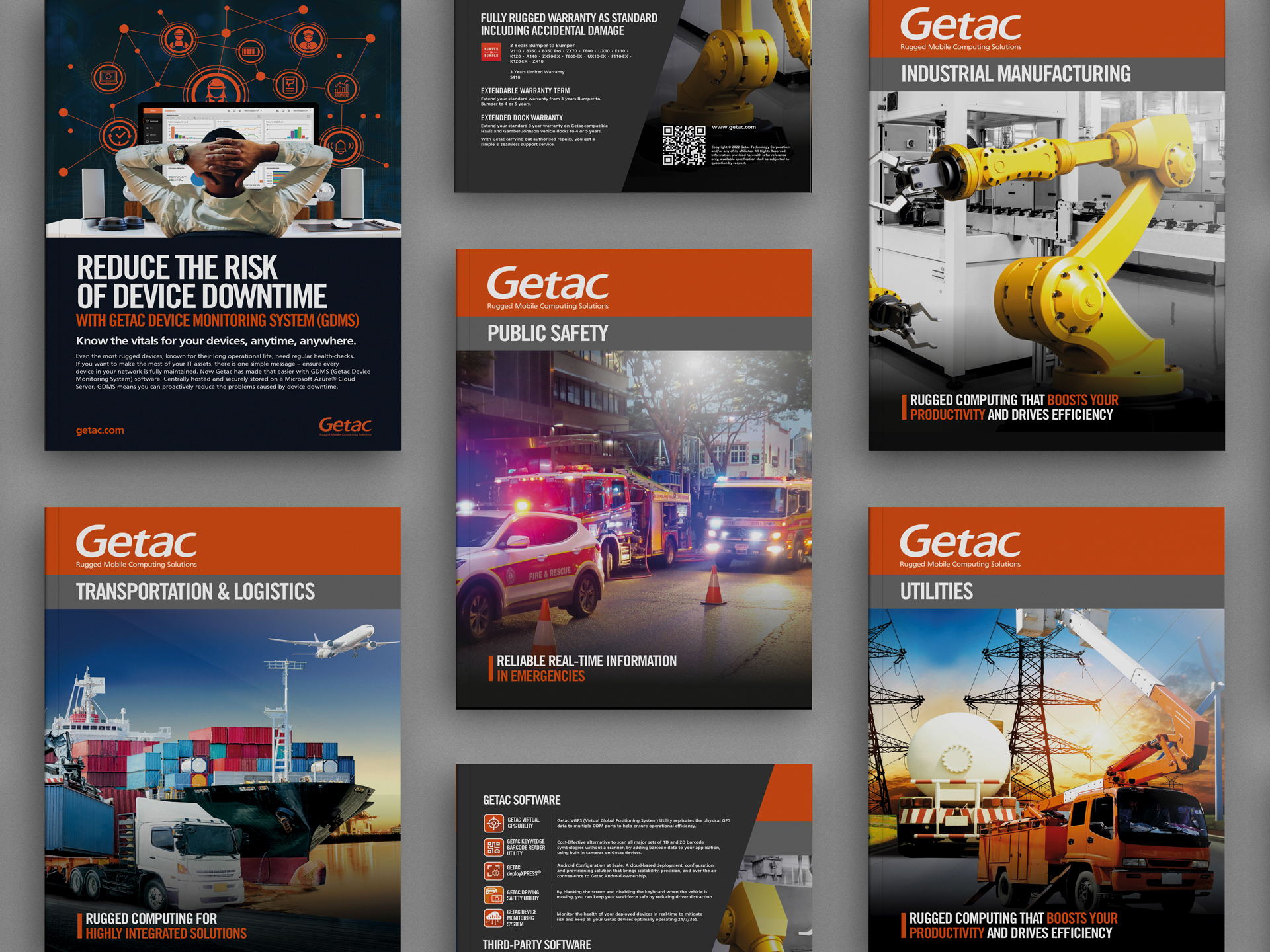